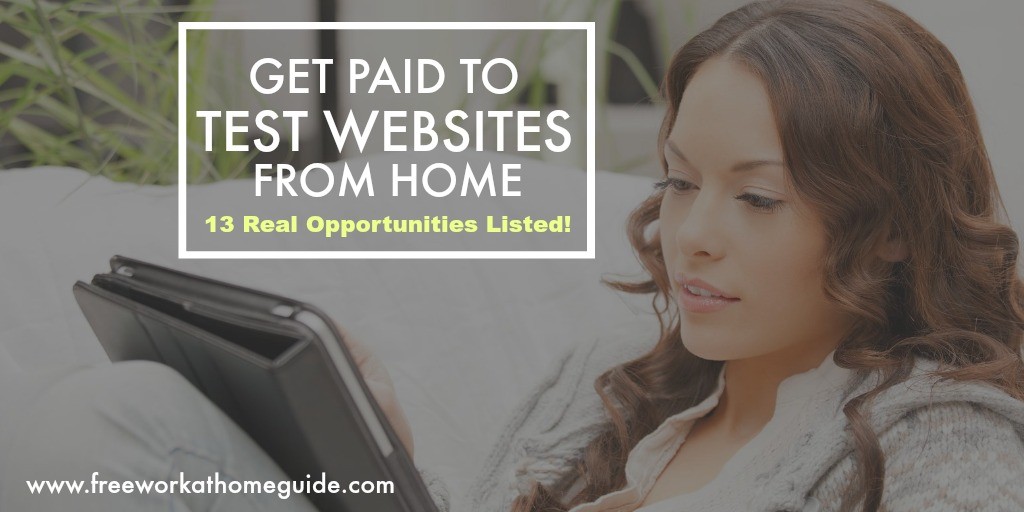 On this page, I have listed companies that offer web testing jobs for those looking for home base opportunities in this area. These jobs are usually in demand with many people seeing them as an easy way to make money without putting too much effort. However, there are some sites that require a bit of more involvement for the person involved in the job so that they can get better results. If you enjoy browsing through websites and making observations on improvements that would make it function better, then these work at home jobs are for you to enjoy and make money at the same time.
Validately is always looking for testers to look through websites as well as mobile applications for different companies. The tests offered involve sharing screens with moderators and speaking on phone as part of the requirements so as to receive a pay of twenty five dollars and above. 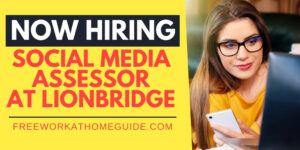 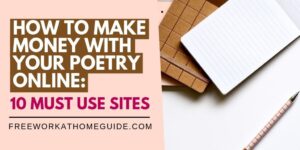 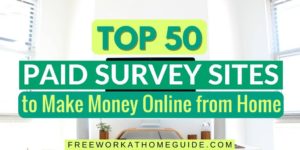 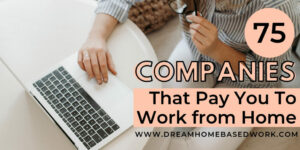 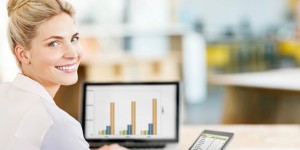 (This page may contain some affiliate links. Read my full disclosure.)